Count your syllables and the number of lines for the form you’re writing. Double-check your poem. Use sodacoffee.com/syllables to check your syllable count. Correct your spelling. Does your poem need a title? Do not capitalize the first letter of each word per line of syllable poetry.

Check out the syllabic poetry forms on poetscollective.org. Be Creative!!

A form with 3 or more lines following the short-long-short, 3-5-3, 2-3-2, (5-7-5 traditional) approximately twelve syllables. Haiku are written about nature, the seasons, a beautiful moment in nature, an emotional experience while in nature, or change. No title. (Kigo required). No rhyming.

How to write haiku:

A form with 3 or more lines following the short-long-short, 3-5-3, 2-3-2, (5-7-5 traditional) approximately twelve syllables. Senryu do not rhyme, nor do they contain metaphors and similes. A senryu is written about love, human foibles relating to a personal event, and should have an element of irony present somewhere in the form. Senryu focus on the awkward moments in life making the human, not the world around them, the subject of their creative endeavor. Senryu poetry deals with the human condition. Focus on sexual matters, family relations, religion, politics, and anything that touches on the pain we experience through sorrow, prejudice, oppression, anger, and frustration. Humor and sarcasm are two of the most favorable elements in a senryu. No title.

A form with 3 or more lines following the short-long-short, 3-5-3, 2-3-2, (5-7-5 traditional) approximately twelve syllables. First, the haiku or senryu portion of the poem is the most important part. The poem must stand alone without the image. Second, images cannot complete the haiku or senryu. If the image is necessary to understand the poem, then both the image and the poem fail. No title and no rhyming.

5-7-5-7-7 syllable structure, or s-l-s-l-l. Tanka consists of 5 lines written in the first-person point of view from the perspective of the poet. The third line is considered your “pivot,” but let it happen anywhere, or exclude it. It is not mandatory. If you use a pivot, the meaning should apply to the first two lines, as well as the last two lines of your tanka. Tanka is untitled and do not rhyme.

Gogyohka usually contains five lines, but could have four or six lines. It’s up to the poet. Each line should comprise one phrase with a line-break after each phrase or breath. Gogyohka has no restraints on the number of words or syllables used. However, this form should be written as other Japanese short verse poetry. The theme for gogyohka is unrestricted. No title and no rhyming.

Haibun are always titled. The title should connect to the rest of the poem. Haibun prose can be written in present or past tense including, first-person (I), third-person (he/she), or first-person plural (we). Subject matter: autobiographical prose, travel journal, a slice of life, memory, dream, character sketch, place, event, or object. Focus on one or two elements. Keep your prose simple. Nothing should be overstated. The length can be brief with one or two sentences with a haiku, or longer prose with a haiku sandwiched between, to longer memoir works including many haiku. There are different Haibun styles: Idyll: (One prose paragraph and one haiku) haiku/prose, or prose/haiku; Verse Envelope: haiku/prose/haiku; Prose Envelope: prose/haiku/prose, including alternating prose and verse elements.

Tanka is typically written in the 5-7-5-7-7 or s/l/s/l/l five-line syllabic structure. Tanka prose always contains a title. One basic requirement: one paragraph, and one tanka. There are two basic forms in classic tanka prose: Preface (explanation), and the Poem Tale (episodic narration). No rhyming.

More on tanka prose HERE by Charles Tarlton, Toward a Theory and Practice of Tanka-Prose

Renga or Renku features alternating stanzas, usually of 5-7-5 and 7-7 syllables. The first part of the renga is a (5-7-5) haiku (hokku) written by your guest. The second part of the renga is the host’s response (wakiku): (7-7). A cooperative poem, written by 2 or more poets. Spontaneous. It does not tell a sequential story. Structured with a beginning, middle and end. Hokku (starting verse), followed by linked verses, and ends with a tanka (small poem). Connected to the seasons. The hokku shows the season in which the gathering occurs. Somewhere within the renga, there should be verses referring to each of the seasons to create a complete circle. No title and no rhyming.

The chōka (long poem) was the storytelling form of Japanese poetry from the 1st to the 13th century. It is unrhymed and written in alternating five and seven-syllable lines that end with an extra seven-syllable line. The early form consisted of a series of katuata joined together. (A katuata is 5-7-7 (19) onji, or 5-7-5 (17) onji) and is required for your poem. It is composed of any number of couplets made up of alternating 5-7 onji (sound syllables) per line. In English we can only treat the onji as a syllable. A nine-line chōka is 5-7-5-7-5-7-5-7-7 or 5-7-7-5-7-5-7-7-7. Chōka often were followed by one or more short poems called hanka, or “envoys,” summarizing, supplementing, or elaborating on, the contents of the main poem. Often, a tanka would serve as an envoy.

The cinquain is a five-line, non-rhyming poem featuring a syllable structure of 2-4-6-8-2. Cinquain need a title. Choose words that create drama that builds into the fourth line. The turn occurs on line five, the most important line. This is where you change your focus away from the drama in some interesting way.

A reverse cinquain is a titled form with one 5-line stanza in a syllabic pattern of 2-8-6-4-2.

Crown Cinquain is a sequence of five cinquain stanzas functioning to construct one larger poem. Add a title.

Garland cinquain are a titled series of six cinquains in which the last is formed of lines from the preceding five, typically line one from stanza one, line two from stanza two, and so on.

A nonet is written in any number of 9-line stanzas with the following syllable count per line: 9-8-7-6-5-4-3-2-1. Rhyming is optional, although they are usually unrhymed. Because of the hourglass shape of a double nonet, it can be used to represent time’s passage. They can be written on any subject. Add a title to all nonet forms.

The Shadorma consists of a six-line stanza (or sestet). Each stanza is written as 3-5-3-3-7-5 for a total of 26 syllables with no set rhyme scheme. When writing a Shadorma, I would concentrate on a specific subject. Add a title to the Shadorma.

A Badger Hexastich consists of six lines written in 2-4-6-6-4-2 syllables per line. It is unrhymed with optional rising and falling end-words, which I think is an interesting twist. Don’t forget to add a title.

Abhanga are written in any number of 4-line stanzas with 6-6-6-4 syllables each. L2 and L3 rhyme. The end rhyme scheme is abbc. Don’t forget to title your poem.

For a more in-depth analysis of these forms, find the book available on Amazon HERE. If you are writing your poetry to submit to literary journals, check the rules! Do your research. No one wants to be rejected because they did not learn how to create the forms. ❤

Don’t forget to use the forms created by our poetic community: 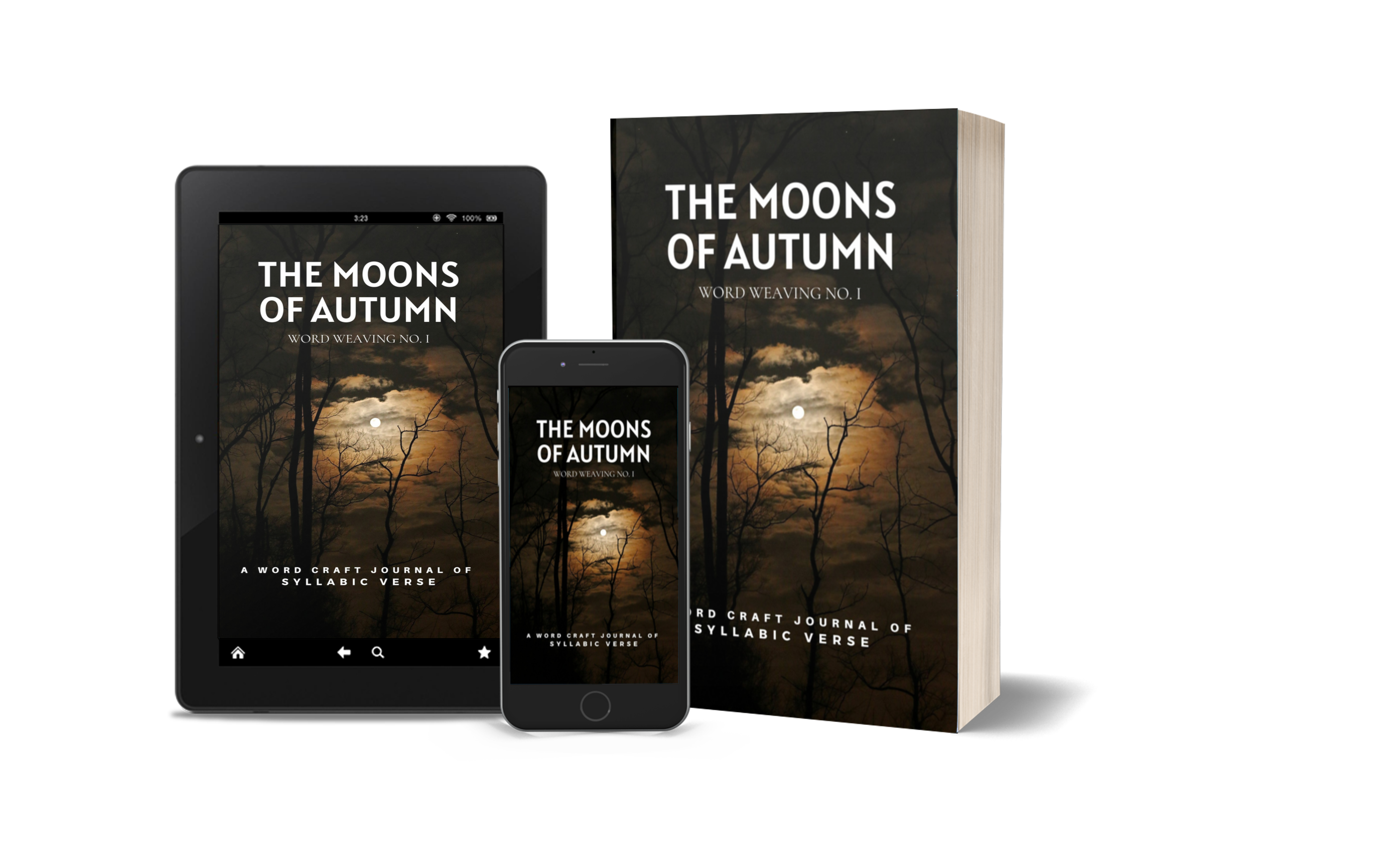 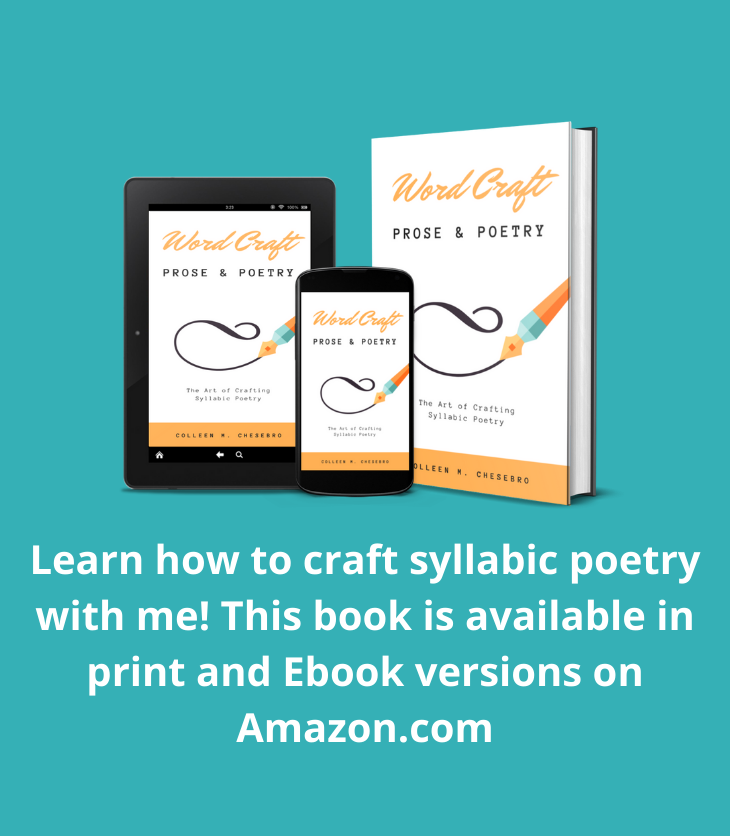 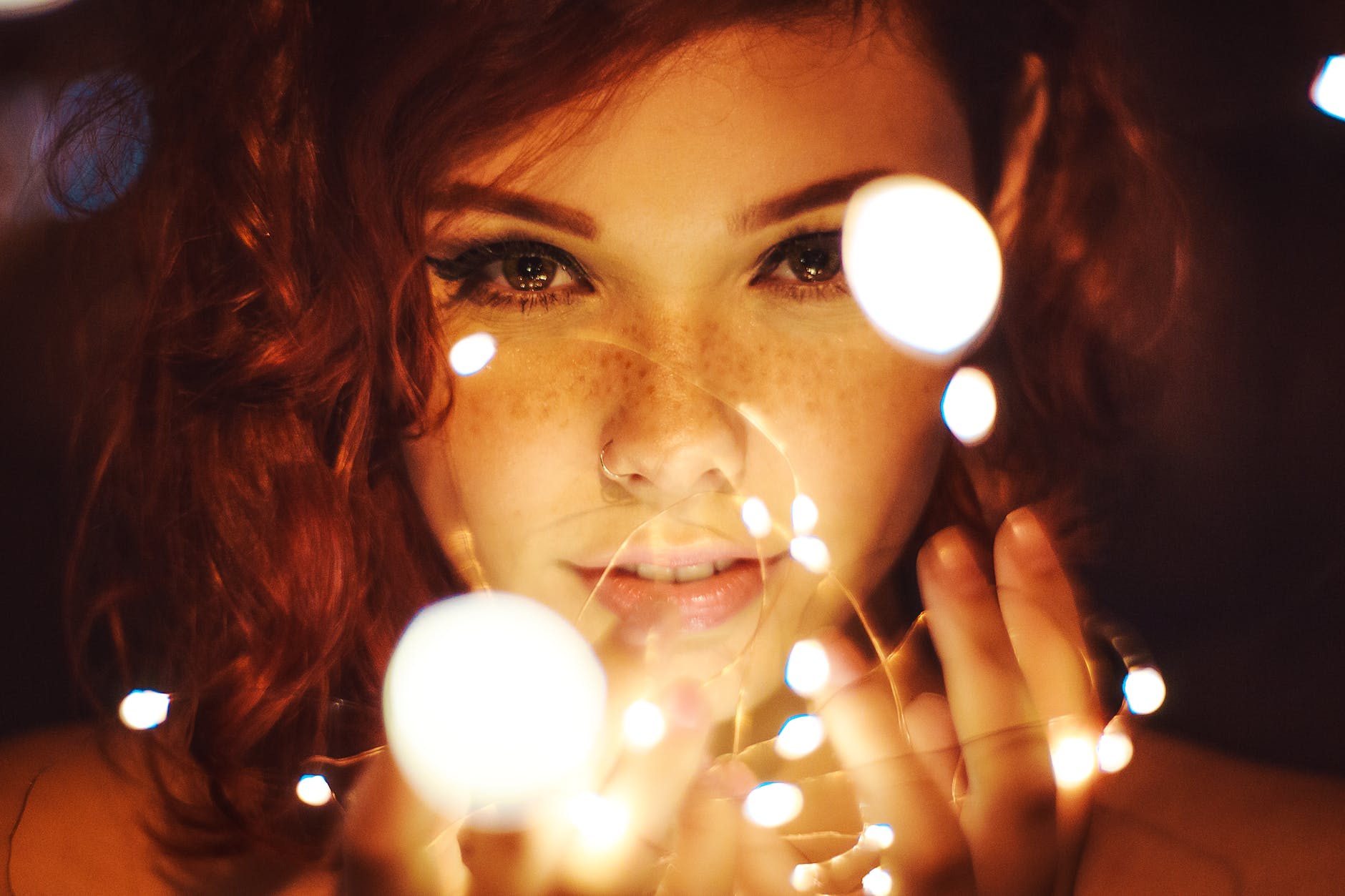 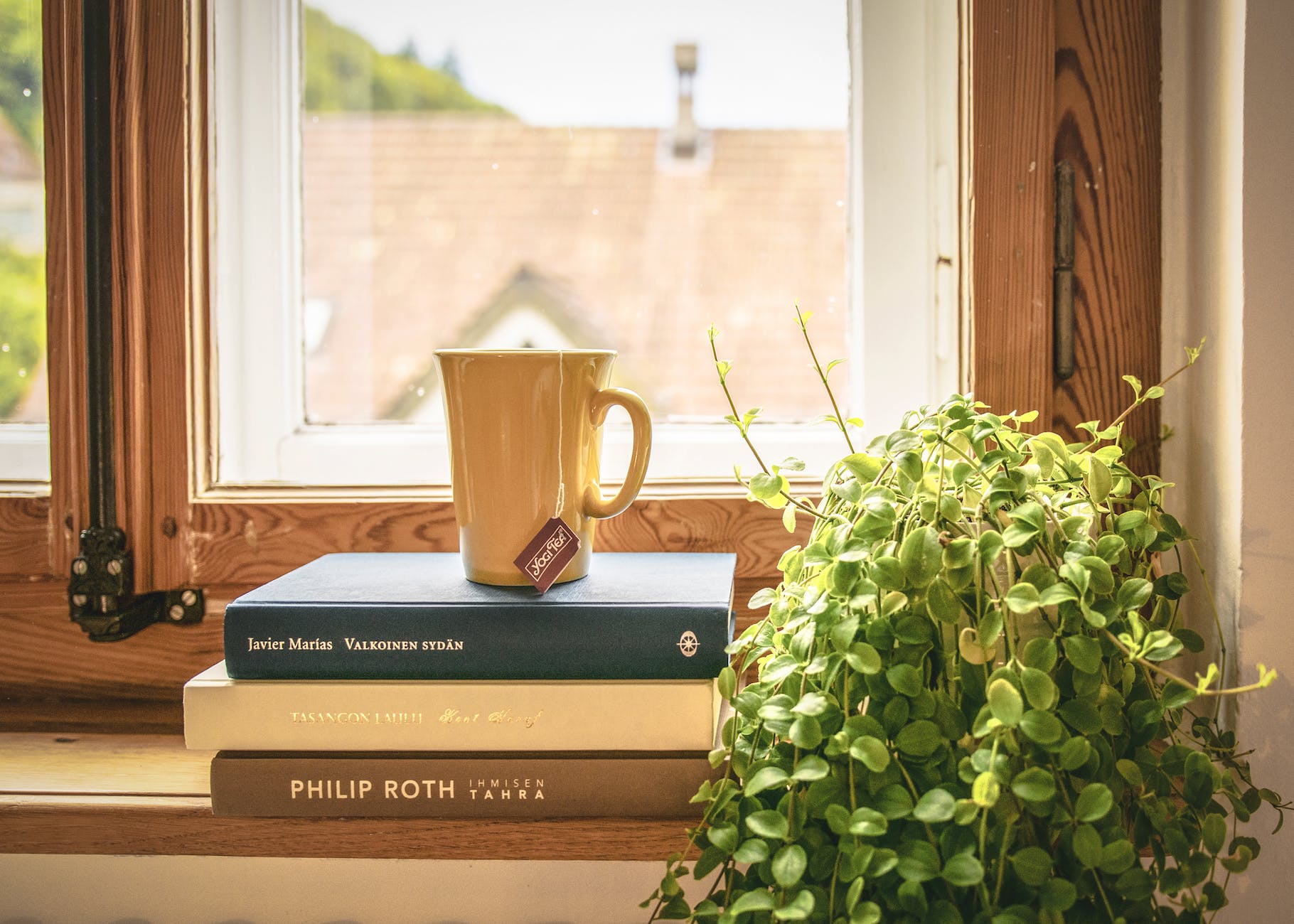 I miss my Word-Witch clothes… luckily I found a file with lots of witchy-ness to make you smile. 🥳 As always, click the book image to find the book on Amazon.com. In December 2022, I read Ecology of Souls: A New Mythology of Death & the Paranormal – Volume One & Two. The print version […]

“The Lady of the Snows,” chöka 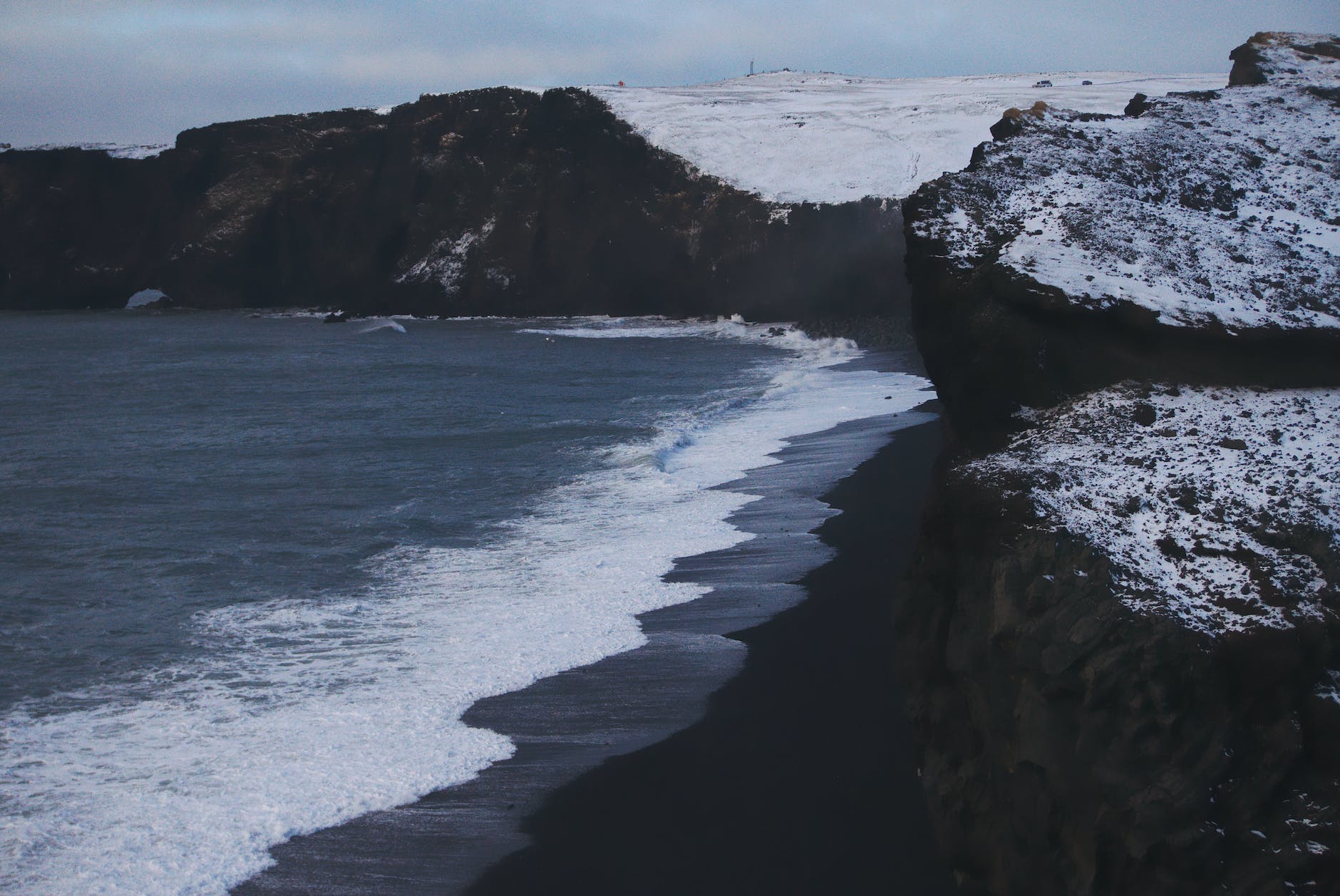 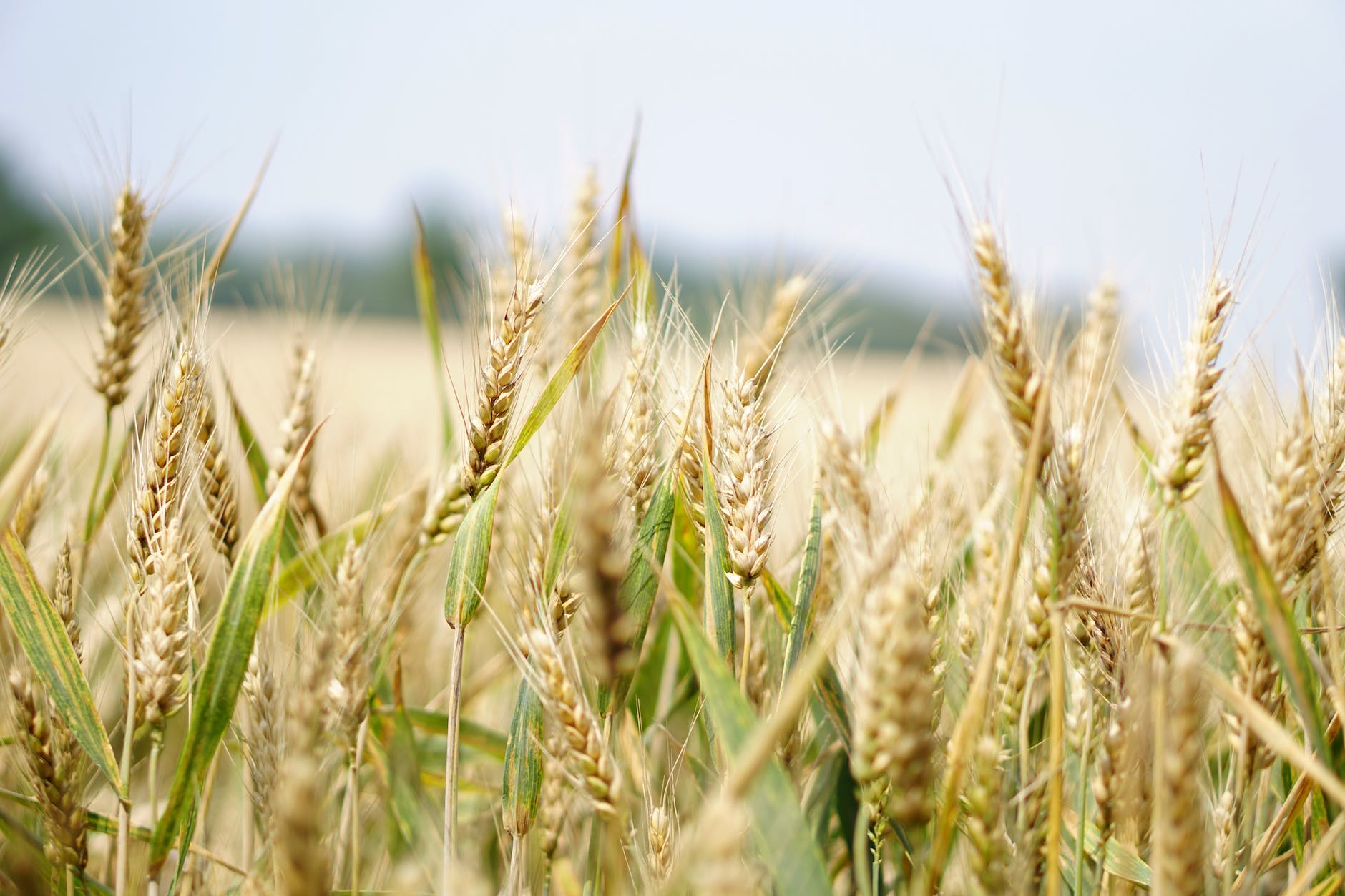 The first thing I remember is snuggling in my grandmother’s arms. She always smelled like apple kuchen. When the dark dreams threatened, she was always there. Gram, a Swedish immigrant who married a Russian/German immigrant, set out to farm the great dust bowl of Kansas. My gramps wasn’t a farmer, but bootlegging liquor called his […] 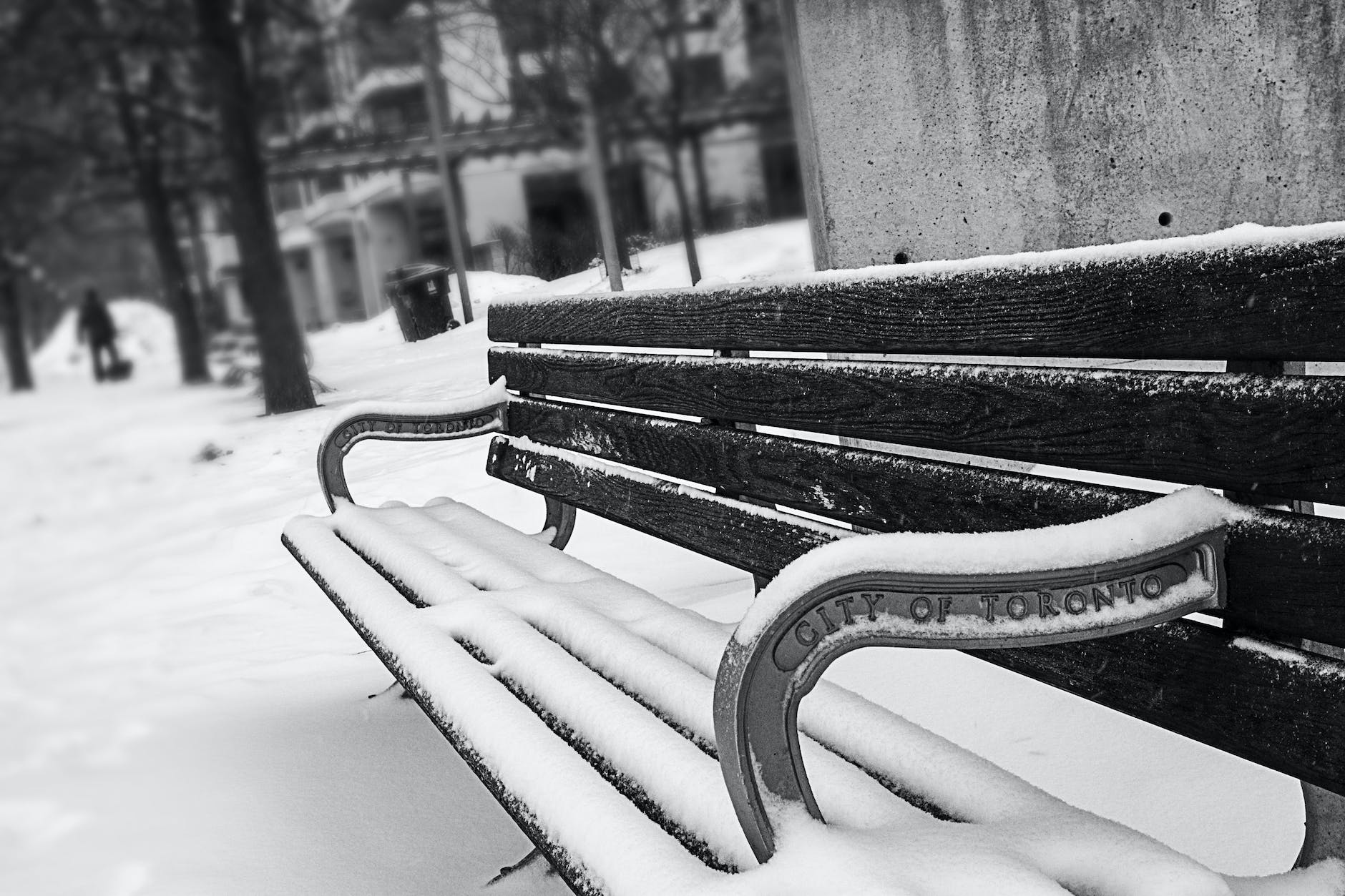 pale winter sky, the color of turned milk an unfriendly wind skims across the pond cold as a whisper, caressing my icy cheeks the streetlamps aren’t on, but shadows creep coldness descends frosting the street conscious dreams create my reality end of day succeeds © Colleen M. Chesebro A quadrille for dVerse, a day late. 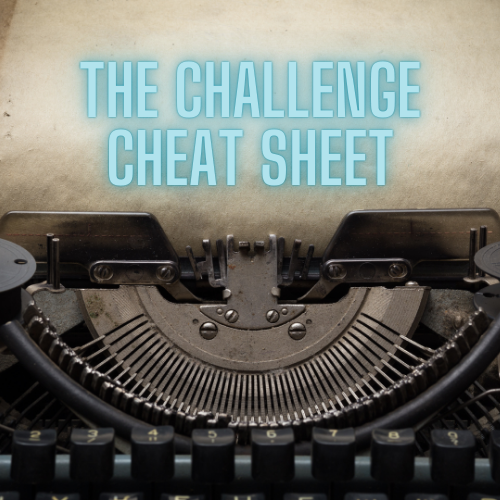 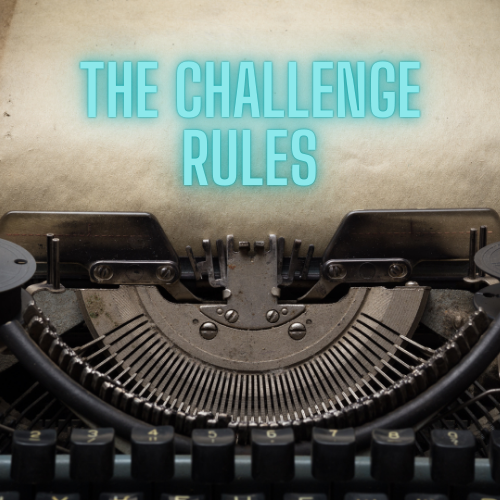