Welcome to Fairy Tarot Friday. Each Friday I’ll share a card I’ve drawn from the Fairy Tarot deck by Doreen Virtue & Radleigh Valentine, featuring an uplifting message from the fey. I’ll also include a bit of syllabic poetry inspired by the card reading.

I drew this card on Thursday, for Friday as Freyja had an early morning vet appointment.

The Minor Arcana comprises four suits. In traditional Tarot they are; wands, cups, swords, and coins. In Fairy Tarot, the four suits reflect the seasons: Spring for wands, Summer for cups, Winter for swords, and Autumn for coins. In Angel Tarot, the seasons represent the four elements: fire = spring, water = summer, air = winter, and earth = autumn. Consider these elements in relation to the Fairy Tarot, as well.

The divinatory meanings are given for upright cards only—this tarot is not intended for reversed readings.

Once you get to know the fairies, you’ll see they are strong-willed environmentalists. They get perturbed at people who mistrust animals or the earth. Never lie to a fairy. Instead, help them take care of the planet and other living beings. Do your part. Your actions will richly reward you, and the fairies will encourage you in amazing ways.

How exciting to select the Princess of Spring! This little princess wants to do it all. There’s no experience she doesn’t want to have; no creative endeavor she won’t experiment with. Painting, singing, dancing, acting, tarot card reading… she wants to try it all!

It’s Friday! Did you wake up feeling this positive energy? Don’t you want to get up and do something? Guess what? The best thing about the Princess of Spring card is the optimism she brings to your life. It’s contagious and if you spend some time with her, you’ll find your metaphorical glass going from “half-full” to my cup runneth over!

The energy from the princess is enthusiastic and creative. If you’ve felt uninspired lately, the childlike exuberance for life that you’ve been missing will now return. Take advantage of this time and create a masterpiece.

Focus your attention on the natural synergies as they pertain to achieving results and gaining abundance. Stay focused!

Be like the princess… she’s an eager volunteer and anyone would be lucky to have her on the team. Just remember, with all this energy swirling around you, it’s difficult to concentrate and stay focused. This princess energy distracts us with each new opportunity we find. It’s possible that we will want to wander off before we finish the task at hand.

Additional Meanings of this Card: Doing something that expands your horizons. Taking a lighthearted approach. Exploring what fascinates you. Being fearless. Staying focused.

I’ve also written this Gogyohka for my poetry challenge, where we had to find synonyms for the words circled and squared. I used “sphere” for circled, and “balance” for squared. I would say it was a lucky draw of the cards! ❤ 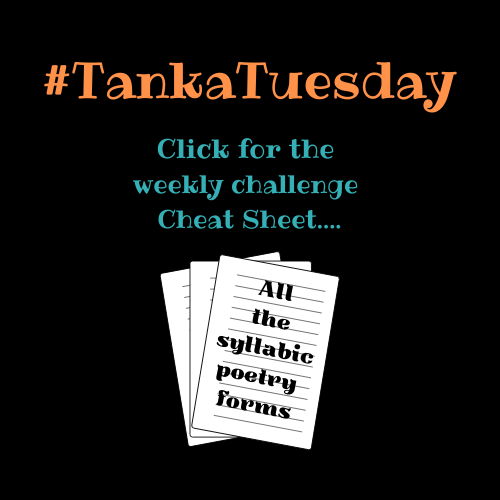 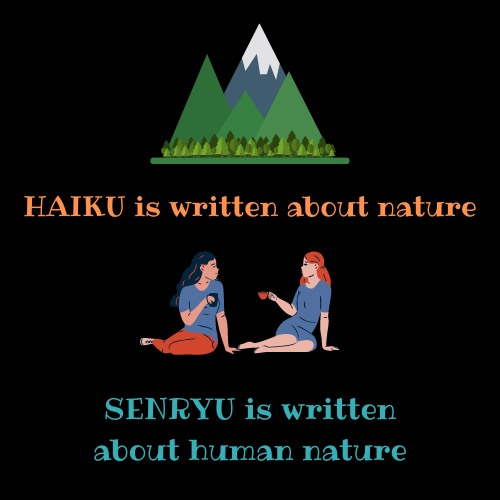 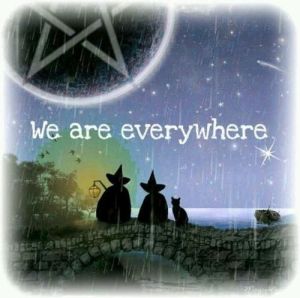 This week’s #TankaTuesday poetry challenge is an Ekphrastic challenge. Read the post HERE. It thrilled me when my friend, Rebecca Budd, introduced me to her blog called Chasing Art. I’ve always been interested in art, and the different mediums an artist uses to interpret their creativity. She shared John Waterhouse’s works, and my mind lit […]

luminous sunshine snow reflections sparkle… I’m blind as a bat © Colleen M. Chesebro While haiku are often stark and disciplined, senryu poems are often witty or funny. The senryu is a three-line (5-7-5, 3-5-3, 2-3-2 syllable) Japanese poetic form that focuses on human nature, including an ironic or darkly comedic edge. Some are witty, […]

I love haiku. They are one of my favorite syllabic forms to write. This haiku is written for #TankaTuesday and the specific form challenge. Haiku are written about nature, the seasons, a beautiful moment in nature, an emotional experience while in nature, or change. In haiku, your subject will always be about nature. The use […]