Did you ever wonder what a tanka poem was? As an example, here is one I wrote some time ago.

A close cousin to the Haiku, Tanka are a Japanese poetry form which contains 31 syllables in total. There are five lines with 5/7/5/7/7 syllables accordingly, in each line of the poem.

“One of the oldest Japanese forms, tanka originated in the seventh century and quickly became the preferred verse form not only in the Japanese Imperial Court, where nobles competed in tanka contests but for women and men engaged in courtship. Tanka’s economy and suitability for emotional expression made it ideal for intimate communication; lovers would often after an evening spent together (often clandestinely), dash off a tanka to give to the other the next morning as a gift of gratitude.

In many ways, the tanka resembles the sonnet, certainly in terms of treatment of subject. Like the sonnet, the tanka employs a turn, known as a pivotal image, which marks the transition from the examination of an image to the examination of the personal response. This turn is located within the third line, connecting the kami-no-ku, or upper poem, with the shimo-no-ku, or lower poem.”

Tankaonline.com gives instructions on how to write a tanka poem.

Check it out! This could be a new way for you to write poetry! 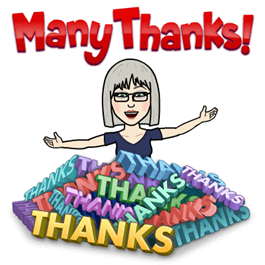 for stopping by and all the fabulous good thoughts that were sent to me the last few days. I have a new appreciation for the stairs in my home. Hugs to you all! ❤

17 thoughts on “Contours of a Broken Heart – A Tanka”

#bookreview: Realms of the Mist by Jude Itakali